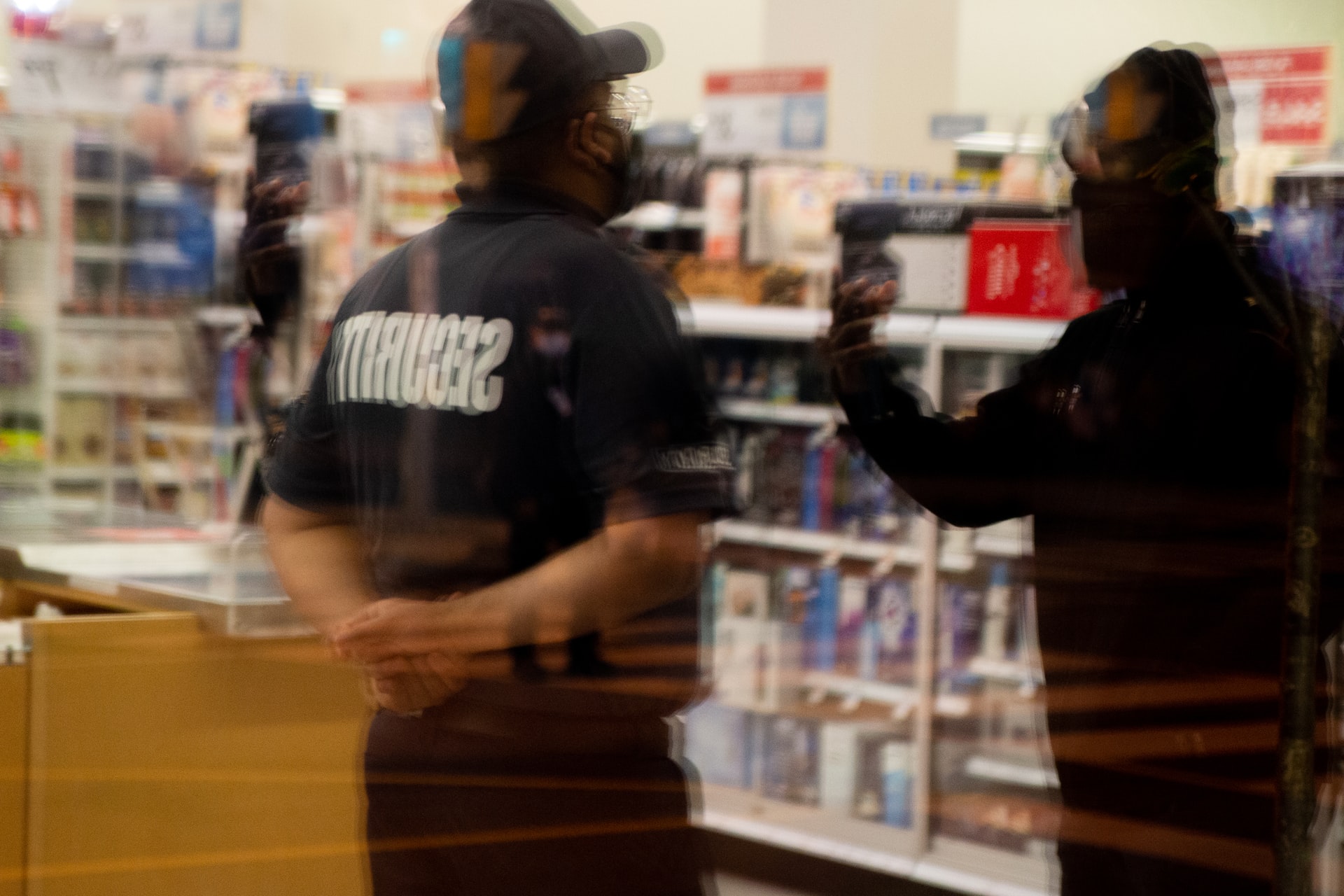 With violent, and in particular, gun crime, becoming increasingly prevalent with every passing year, it’s almost inevitable that security guards have seen a significant demand for their services. With very real concerns surrounding crime, vandalism and terrorism, many businesses and industries as a whole, no longer consider security guards to be a luxury, rather, they’ve become a necessity.

Let’s look in a little more detail at 3 of the main reasons behind the growth in demand for security guards:

Whether because of poverty or to feed a drug habit, there can be many reasons why people choose to steal from shops and other businesses, but of course, few of them can ever (if at all) be justified. While you might not view this type of crime as a particularly serious one, they can in fact (especially if they occur regularly, and depending upon the type of product stolen) cost businesses not just their reputation, but their bottom line, and many now consider security guards to be their only effective weapon against shoplifters.

Vandalism on construction sites has long been a problem, and for site managers and building owners, it’s so much more than just an eyesore or inconvenience. Some acts of vandalism can cost companies hundreds, if not thousands of dollars, and their main form of protection against such acts is to hire security guards.

The cost of hiring security guards is often significantly less than the cost of rectifying damage caused to buildings or equipment, hence many companies hire them as soon as the site is up and work commences.

Arguably the most frightening reason behind a need for security guards, acts of terrorism have left many Americans’ reeling with the devastation they typically cause, and show no signs of slowing down. In the absence of a permanent, around the clock police presence, highly trained security guards are a cost-effective alternative, and can help keep any business or facility safe from the threat of terrorism.

While it might once have been only banks and high-end jewelry stores that hired security guards to help watch over their premises and customers, nowadays there are many more industries who consider them to be essential for their safety and protection, such as:

Whatever type of business you own, there’s a growing need to keep it protected all times, and with crimes like shoplifting, vandalism and terrorism seemingly on the rise, hiring security guards could be your only legitimate and effective line of defense.

No comments to show.